Canary is a continually evolving product, and new features, fixes and improvements get rolled out frequently. Catch up with our updates here. 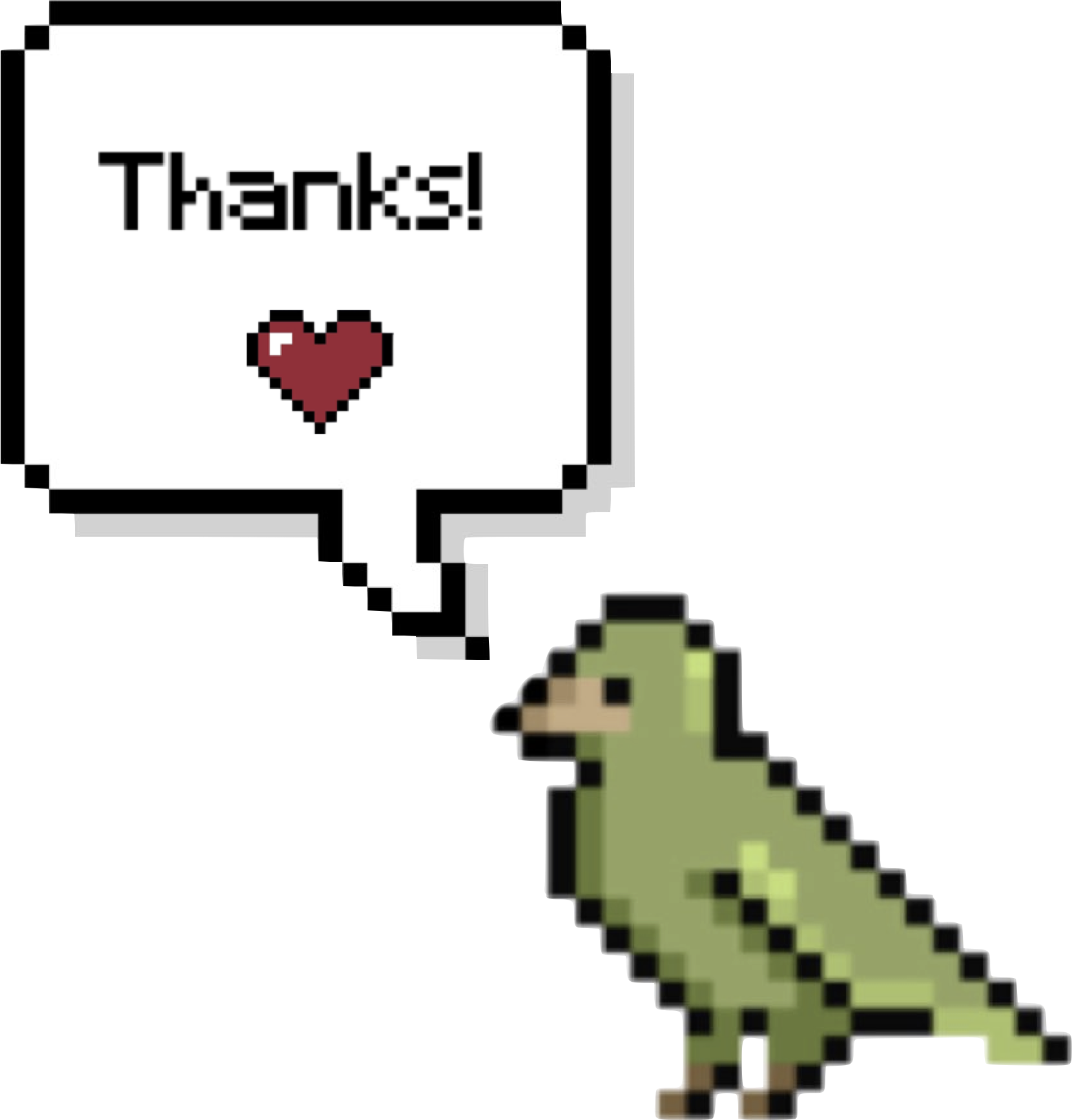 Your quote has been generated.
You can use this link if it hasn't automatically downloaded.

Oops, something went wrong. Please try again or use our contact page.

Send us a message

Thanks for getting in contact with us! We'll be in touch shortly.